Red perches showed everything to everyone once again. 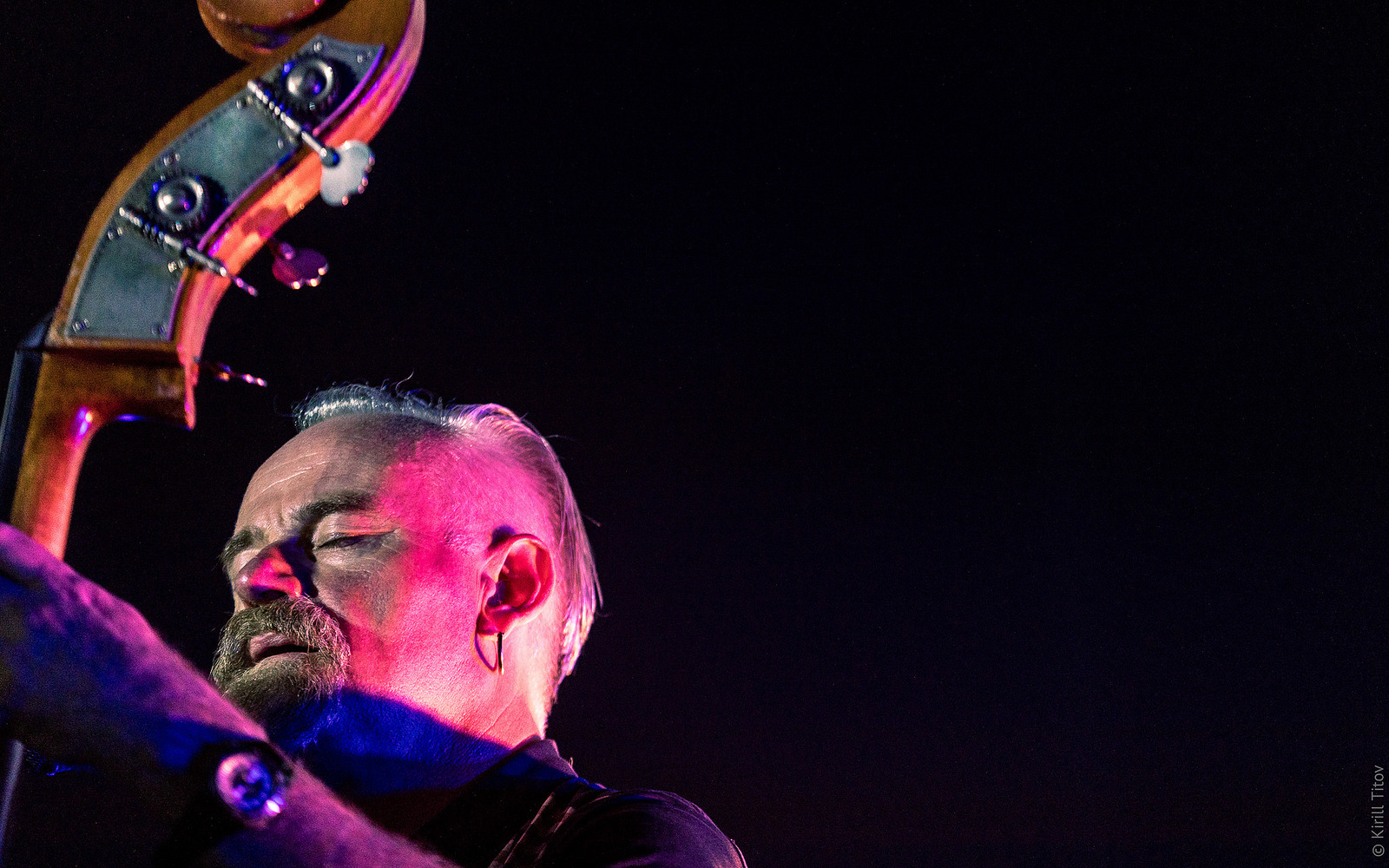 All crosswalks in SPb (as well as in the rest of Russia) are marked with zebras. Meanwhile in Ukraine zebra is drawn only on unregulated crossroads, but crossroads with traffic lights are marked with just a dashed corridor. I was the cause of around five nearly-accidents because of it, when I (realizing my legal awareness) crossed the road, not noticing the red light. Drivers (being stopped by my inexorable hand) was too amazed with my impudence to honk.

At some point I found myself in a “Jagger” club which mascot was (attention) Mick Jagger. The club held rock-battle that day (quarter or semi-final). I couldn't miss that event.

“Evanescence Bizkit” were young (hence incoherent) guys which didn't quite yet understand who they want to be like. Saint-Petersburg caught me for the first time in 2015 and, obviously, he did an absolutely stunning impression on me. I felt kinda same cultural shock when I first visited Kiev, and as the result I wanted to recolate again.